The “Occupy Wall Street” demonstrations have reached over twelve cities across the nation, and I will confess to being fired up. From a safe distance of course  …a protest rally is no place for a toddler.  Images of young people in handcuffs are surfacing on every news channel. I’m hopeful that change is afoot and perhaps a tad envious of those in the middle of the action.

But I’m afraid to get excited. With corporate profits at record levels and hordes of Americans on the brink of oblivion – there’s too much at stake to lose this battle. Since 2008 Americans have festered: scratching our heads at how we’d managed to get collectively spanked, and then asked to pick up the tab by the same people who left our rear-ends welted. It’s been three years of promises, demands for justice, and very little of either delivered.

So here we are in October of 2011 – our fellow citizens are starting to go bananas, and I love it.  Those who know me well already know that I love a good rumble in the name of what’s right. It is patriotism and democracy at its core, its what made us Americans to begin with. “Radical fringe, hippies with no message, blah blah blah.” Say what you want and feel how you do. But at least people are off their asses.

GOP & Wall Street – you are our modern-day English. We sent you packing once, I really hope we have the stamina to do it again.

But it’s too soon to get excited. 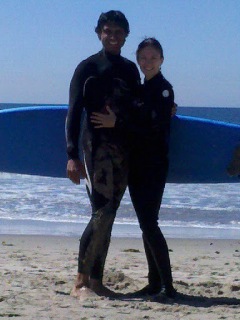 Ok it was actually my 2nd real wave ever, and the span of time between the two had nothing to do with giving birth. But I felt the yum. It was just enough adventure to tip my day into awesome. 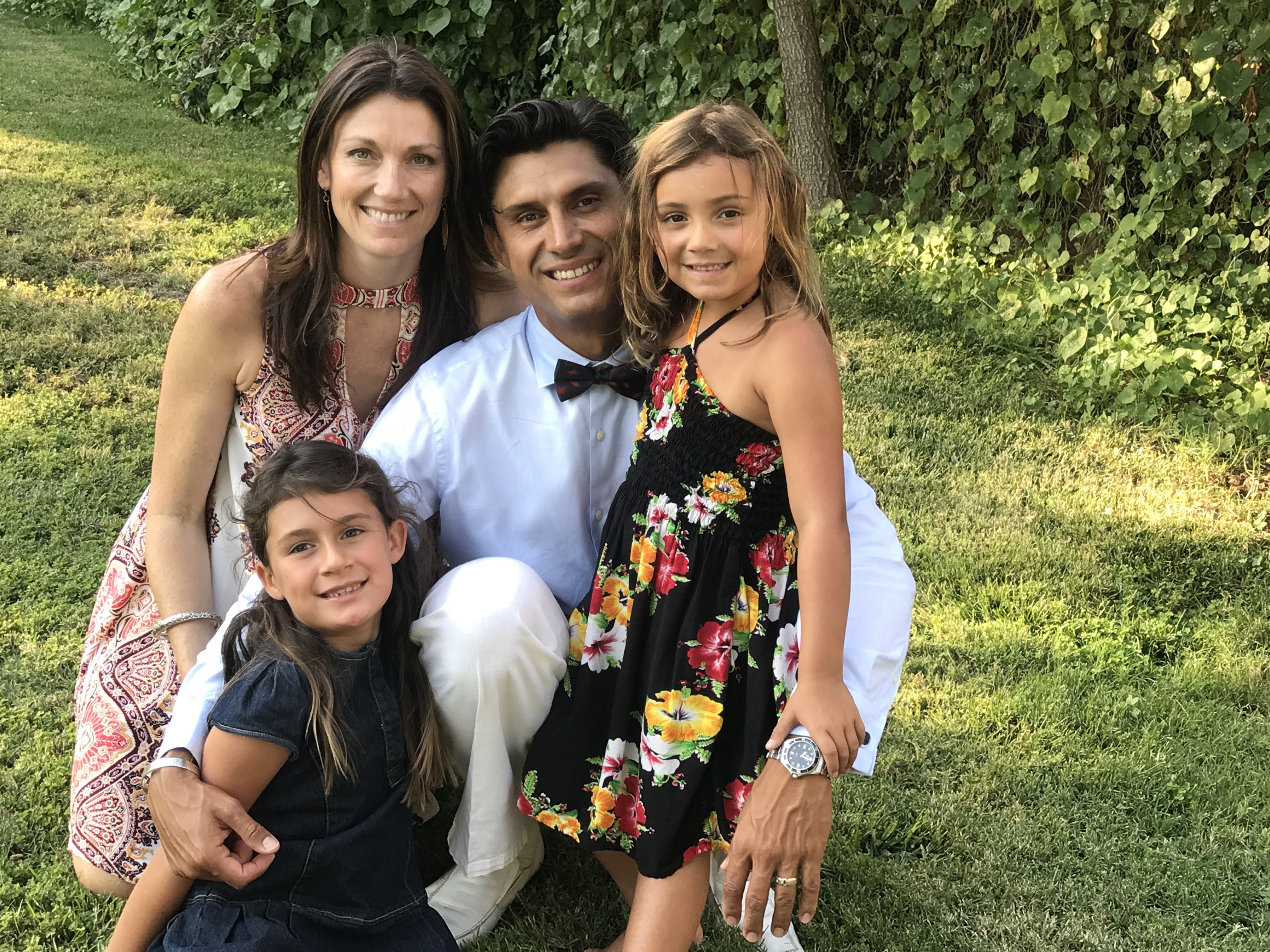